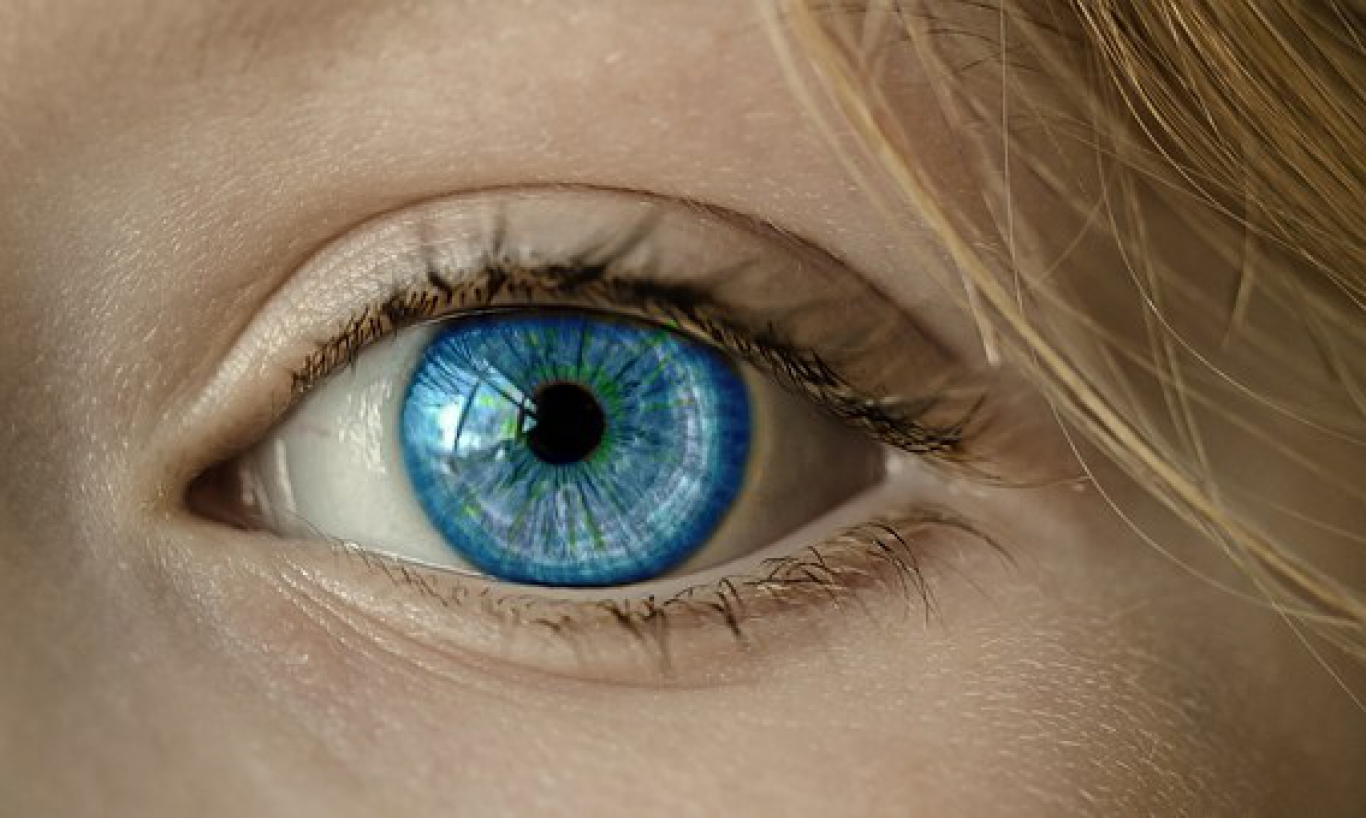 Rome, the ‘’ Eternal city ‘’ is so called because of the ancestral beauty contained in the Province. This extra ordinary piece of art includes many historical monuments and various architectural wonders that attracts most people who’re willing to witness the ravelling beauty of the architecture.

The city being the capital of Italy is a renowned exhibitor of many amazing buildings and contains the worlds some of the world’s oldest and heritageous monuments including the largest church ever built in history- The St. Peters Basilica in Vatican City, also called as the Sistine Chapel. Roman Forum is a place where people in ancient Rome gathered for celebrations, funerals and rituals. Palatine hill view of this place is still open for visitors. The Raman Colosseum is one of the greatest marvel in the history of Italy. It offers an insight to the culture which celebrated gladiator games in this huge entertainment area. Battles between men and Beasts in public forum was a sign of bravery.

Rome’s temple for the Gods are extremely remarkable considering it was constructed in 27 B.C and was reconstructed in 2nd century A.D after a fire accident. Pantheon took on another role as a tomb after the fire accident. Travelers list various reasons for throwing 3 coins in the fountain at the marvellous Trevi. Not only you’d be amazed to see the astonishing beauty of the fountain you’ll also be overwhelming to see and explore the Baroque masterpiece showing God Neptune riding in a shell-shaped chariot on the back of seahorses. People could also feel good about the charitable donation that’s being collected from the fountain is used to support the city’s poor.

Apart from this wonders of architecture in Rome, Italy contains many astounding buildings leaving a glorious impact on the architectural skills of the ancient Italy architects. Which includes the City of Naples. Naples being the capital of southern Italy offers a treasure of views on art works as well as the historic sites not leaving behind the vibrant atmosphere of shops and nightlife venues. Italian lake district is another attraction of Italy for tourists. The sicily, is the largest island in the Mediterranean sea which includes several small isles. Amalfi coast, Pompeii, Venice, Tuscany are the other stupendous amount of wonder that need to seen at least once in lifetime.

Be a member and support us